Your 2019 Guide to the Tennessee Titans 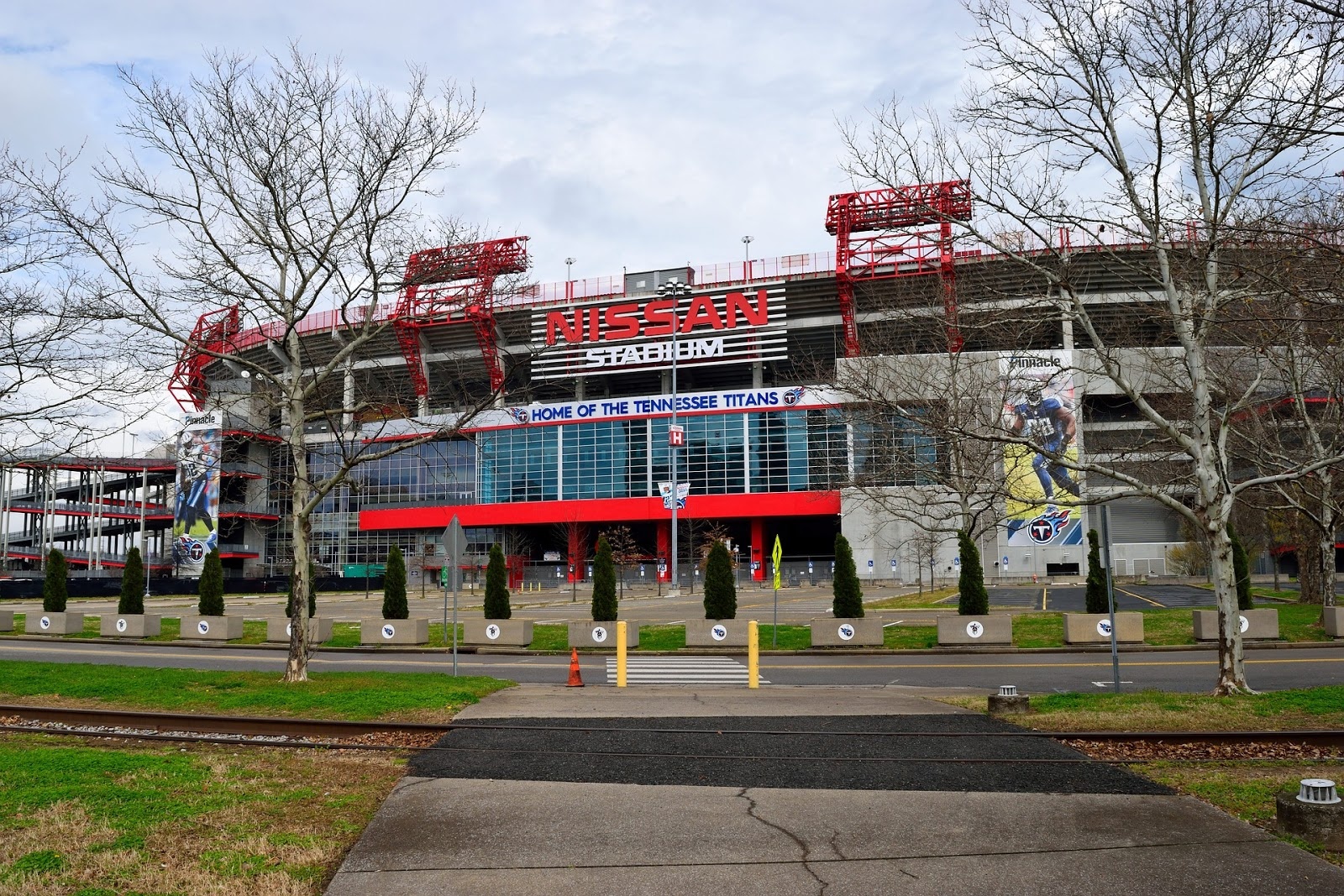 The NFL season is finally upon us, and there is a lot of excitement around our local Tennessee Titans. Our team, led by quarterback Marcus Mariota, has high expectations both for themselves and amongst the fans, especially after opening the season with a highly impressive 43-13 win over the Cleveland Browns, a team that was favored before the game began. Now off to a solid start, the Titans come back for the first home game of the season this Sunday, September 15th.

The Tians, unfortunately, were not able to make the playoffs in 2018, although they did have a winning 9-7 record and a chance at the division title going into their last game. After their star player and quarterback Marcus Mariota battled injuries, the team finally started to get on a roll, finishing the season with four straight wins before a loss in the finale. The majority of the roster, including the core players, is back for the 2019 season and hungry for even more wins this season.

With the exception of the retirement of 4-time pro bowler Brian Orakpo, the Titans return most of their starters on both the offensive and defensive side of the ball. They allowed the third-fewest points in the entire league last season, and you can expect their defense to be the most impressive part of the team. With that said, the offense looks to improve this season, in which case the 2019 Titans should be in line for a very successful season.

The Titans have impressive talent on both offense and defense. Their offense is led by former Heisman Trophy winner and quarterback Marcus Mariota, who is entering into his fifth year in the league. While Mariota is the leader of the offense, they rely even more heavily on their game, which is led by another former Heisman Trophy winner Derrick Henry. The stars to watch on defense include Kenny Vaccaro, Rashaan Evans, Adoree Jackson and Cameron Wake.

The Titans play a 16-game schedule over the course of 17 weeks(one bye week in which they do not play). The first home opener is Sunday, September 15th against the division rival Indianapolis Colts. In total, the Titans play eight home games, and you can check out the entire schedule and purchase tickets here.

The Titans have not won the division since 2008, but they are looking to change that this season. There is more optimism around this year’s group of Titans than we have seen in a while, and they have an impressive roster that looks poised to take the next big step forward.

If the Titans improve upon their 9-7 record, they should find themselves in the playoffs this January, possible hosting a home playoff game here in Nashville. Regardless of the outcome, the Titans are certain to put out an exciting effort each week, and visiting a Titans game is a great way to get involved in the community.

Annette Masterson is a licensed broker with EXIT Realty Bob Lamb & Associates in Murfreesboro, TN. She has developed one of the most successful real estate teams in Rutherford County, known as Masterson Network, that specializes in new home construction and residential listings and sales throughout Middle Tennessee. You can email Annette at mastersonnetwork@gmail.com or call her at 615-896-5656 (Office) or 615-533-1660 (Cell) for more information.