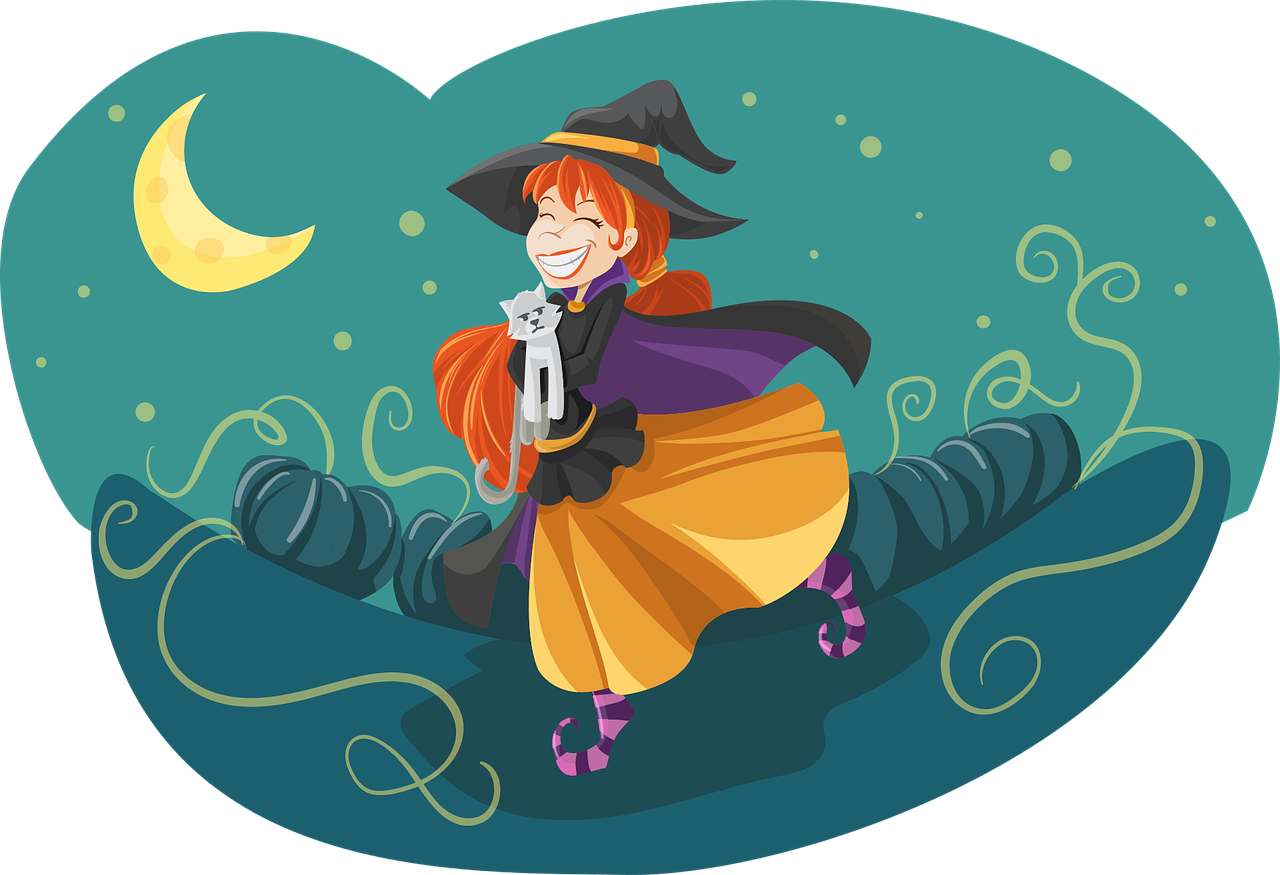 Halloween is here, and it is time to decide on the best costume this year. Whether you are looking for an adult costume to show off at a party or want to find something cute for your kids to wear, we hope to shed some light on some interesting costumes this year. The following are four Halloween costume themes to consider this year.

Stranger Things has become a very popular show on Netflix, and there are some interesting characters to dress up as for Halloween. The unique thing about Stranger Things is that it is appealing to both adults and children. Your children who watch the show may enjoy dressing as Eleven, Mike, Dustin or Max. For adults, going as Steve Harrington, Billy or Nancy Wheeler are interesting options as well. My favorite, however, is the Steve Harrington Chips Ahoy uniform from season 3.

With a little creativity, adults can make a pirate costume look great. However, particularly precious when your little ones decide to dress as a pirate for Halloween. There are numerous pirate costumes available in-store and online to consider, starting for as low as $15. All that is required are cute boots, a pirate shirt, a pirate hat and, of course, the sword. The eye patch is optional. It is particularly a good option for those who would prefer not to wear heavy outfits this Halloween.

The end of October is a great time of year for sports, and it has been a great year for sports in general. Currently, the NFL season is in full swing, the MLB is in the World Series, NHL is currently underway and the NBA has started their regular season. Also, the U.S.National Women’s Soccer Team is off their recent World Cup victory, and they have stolen the national spotlight. Subsequently, there has never been a better time to dress as your favorite sports athlete, such as Alex Morgan from the U.S. National Women’s Soccer Team or Tom Brady of the New England Patriots.

Every child - and every adult - has their favorite superhero. For many, it is a fictional character such as Batman or Wonder Woman. For many others, however, the superhero is someone real and that they know, such as a mother or father that is a police officer, doctor or another profession. In some instances, a child may simply desire to have a certain job once they grow older, and Halloween is a great way for them to live their dream for the night. For example, a child that wants to be an Astronaut may consider dressing as one for Halloween.

The Bottom Line
From Game of Throne costumes to dress up as a professional athlete, the choices are endless. The important thing is to choose something you or your child will enjoy and have fun with. Hopefully, these four costume ideas help get your creativity flowing so you can find something that works great for you.

Annette Masterson is a licensed broker with EXIT Realty Bob Lamb & Associates in Murfreesboro, TN. She has developed one of the most successful real estate teams in Rutherford County, known as Masterson Network, that specializes in new home construction and residential listings and sales throughout Middle Tennessee. You can email Annette at mastersonnetwork@gmail.com or call her at 615-896-5656 (Office) or 615-533-1660 (Cell) for more information.